As leaders adjust to the increased demand — both practically and culturally — for flexible, remote-friendly workforces, they’re also racing to lead the way with increasingly sophisticated technology.

Both seismic shifts — remote-friendly culture and technology — are needed to bolster and sustain a triumphant, competitive return to business, and the imperativeness of being digitally optimized is driving leaders to invest time, resources and strategy into their tech teams.

The hiring landscape for top technology talent has always been competitive, complex and fluid; this year, employers will grapple with the aftershocks of pandemic-tinged technology trends. Here’s how your enterprise can effectively execute your digital strategies and stay competitive by landing the most needed, but hardest-to-find tech workers.

The state of technology hiring

Even in May 2020, as many businesses cut their workforce in the face of the pandemic, IT jobs increased slightly. The writing was on the wall: Technology would be key to surviving the business upheaval. By October 2020, the unemployment rate for IT occupations had dipped to just 2.8% — dramatically lower than the nationwide rate of 6.9%.

This doubling-down in IT hiring, coupled with the persistent demand for businesses to continue offering remote work as an option, signifies that important tech jobs will remain a priority. Technology workers, by sheer function (as part of the team that keeps the rest of the business connected and operating), are foundational to the success of every organization.

Data from industry watchers suggests that smart businesses are muscling up not just for the remote-work long haul, but also for deploying sophisticated technology infrastructure.

For example, the top IT jobs for 2022, according to this CIO article, are:

Technology hiring has remained a strong, dependable sector of growth since 2020. In CompTIA’s April 2022 Tech Jobs Report, the survey detailed increases in both tech industry employment and job openings, alongside near record-low tech unemployment at just 1.3%.

Tim Herbert, chief research officer at CompTIA, says the historically low unemployment number is another reminder of how tight the labor market is for tech talent.

“Pretty much every tech worker that wants a job, has a job,” Herbert said in CompTIA’s April 2022 YouTube video series. “So again, tremendous opportunities for job seekers, as well as challenges for employers that will have to think creatively, not only about recruiting but also about retention.”

Herbert also notes the robustness of the market, saying it’s not just one or two occupations demanding workers. Rather, we’re seeing a broad mix of demand across software, data, cybersecurity, IT support and cloud infrastructure.

The data tells us a story: Tech workers are in demand, and everyone’s competing for the top talent.

So ... where are the technology workers you need?

As technology imperatives expand and get more complex — think moving to cloud, 5G and blockchain — so, too, have the skills required to run a competitive enterprise.

“Hiring has changed quite a bit as far as this forced-remote landscape is concerned,” said Lisa Weingart, a talent acquisition partner at Hyland. “Perhaps the biggest impact is that we can hire from anywhere with the majority of our roles being open to remote-work — Cleveland, Texas, New York, Miami, Poland, you name it. Not only are we opening up the candidate pool to more diverse backgrounds, but we’re benefitting by adding that value of their thoughts and experiences to our teams.”

The decentralized workforce and the focus on digital-first strategy find commonality in the finding, hiring and keeping of talented technology workers. This segment of your team is needed to both support your remote workforce and to meet the needs of a digital-first business landscape, and the people with the skills to deliver are in high demand.

To successfully execute on your digital strategy, you need a full view of the hiring landscape, the market and expectations for these top-tier titles.

Where to find tech talent


"THE KEY IS TO SHOW GENUINE EMPATHY AND FLEXIBILITY, SO THEY KNOW THE TYPE OF ORGANIZATION THEY’RE GETTING INVOLVED WITH"

How to attract tech talent


"IF THEIR CURRENT COMPANY ISN’T INVESTING IN NEW TECHNOLOGY OR MOVING TOWARD INITIATIVES THAT ARE NEW AND INTERESTING AND INNOVATIVE, THAT CAN BE A DRIVING FORCE FOR A TALENTED INDIVIDUAL TO START LOOKING ELSEWHERE"

How to retain tech talent

Beyond hiring: Keys to executing your digital strategies


In many ways, the upheaval of COVID-19 has created a compelling reason to act on technology initiatives that might have been considered to-do’s, but not actively pursued. But, smart, progressive technology can no longer be considered a “someday” project.

If your company isn’t ready, willing and able to invest in the technology workers it needs to execute on its digital strategies, it might need to consider other ideas for achieving those goals.

Managed services: a key model for accelerating agility and ROI

When digital optimization is critical — and in today’s business climate, it is — organizations need to evolve, or they risk being left behind or at risk for compliance vulnerabilities. The pressure to deliver can be a heavy and costly burden, especially for in-house IT teams who may be struggling to maintain or grow head counts or trying to build technology competency as they go.

If researching and developing custom solutions across the enterprise becomes unsustainable, a managed services partner can step in to assist. Some scenarios where this could benefit a company include when:

While it may feel counter intuitive to grow your technology strength with managed services, the outcome can be powerful. See how a managed services team impacted Coke One North America: As organizations like yours continue to pursue digital excellence, the need for top talent will reign supreme. Whether that looks like a premier network of workers across the globe, a hybrid situation of remote and mutually agreed-upon office time, or even partnerships with proven experts to ease IT strain, one thing remains across industries, strategies and metrics: Your people and the lives they bring with them to work, matter.

It’s up to leaders to bring it all together for a powerful competitive strategy.

A low-code platform promotes successful outcomes for both IT and business units by providing a more intuitive, user-friendly framework. 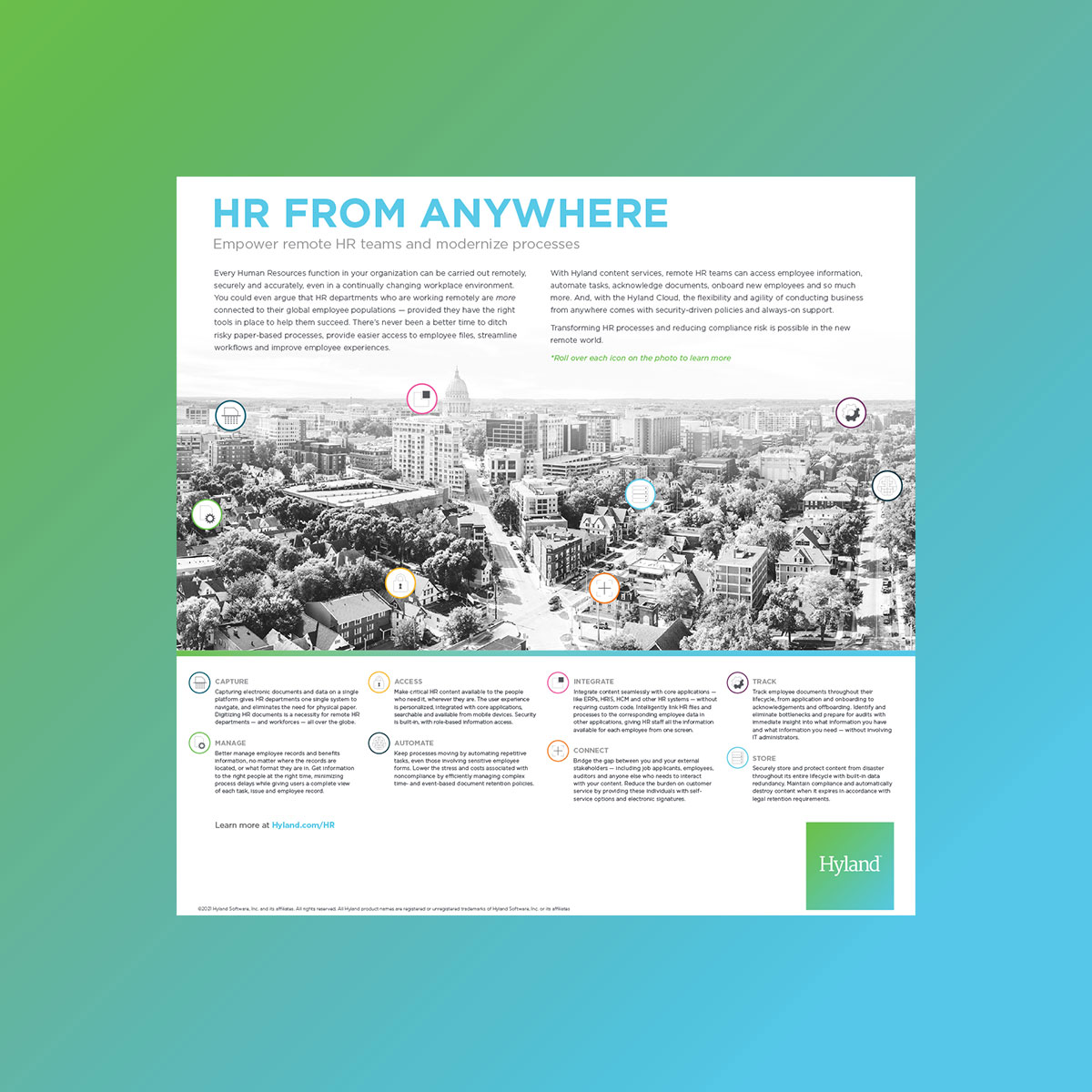 Six realities where managed services is a strategic move